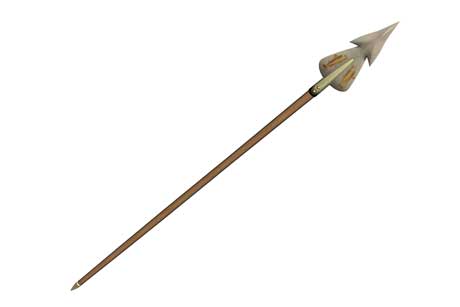 Weapons have started to grow in popularity rather tremendously over the last couple of years. They are now becoming crucial and vital to every household, and just about everyone is looking to invest in a weapon of some sort.

Guns are the most traditional form of weapons that people tend to use, but they can prove to be very noisy and are very hard and unsafe to use.

An alternative to guns is to use silent weapons, such as a bow and arrow, or a spear.

Spears are probably the most basic of weapons, since they contain just two parts. The first part is the spear head which is made out of metal, and the second is the body of the spear, generally made out of wood.

Now the spear head is the more important part of the spear since it will dictate the flight of the spear, and the damage that it will make upon impact


Posted by diego-sanchez in Tools & Accessories