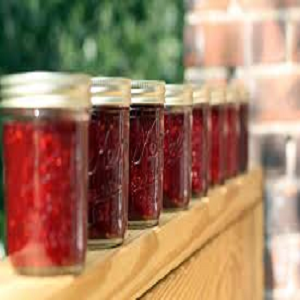 Contrary to popular belief, jams are very easy to make. It is a satisfying job and gives you a sense of achievement. They are perfect for winters, and can be enjoyed on a crispy slice of bread along with a cup of coffee. Small jars of homemade jam also make very adorable gifts.
Ingredients
Instructions
3.2.1284