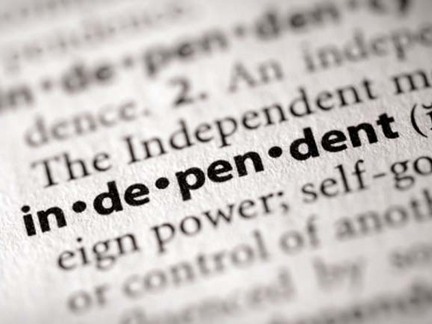 Main stream media has always been in the headlines and anything related with it gets instantly recognised and accepted. There are those, however, who think differently and want to do things the way they like.

These films are generally based on some novel idea that has not been explored much. As these are made on self help basis, these movies are often low on budget. To market such a film is not easy and it must be done tactfully to attract maximum exposure in a minimum budget. A few simple techniques can certainly be a great help in promoting these films.


Posted by john-anthony in Career Tips