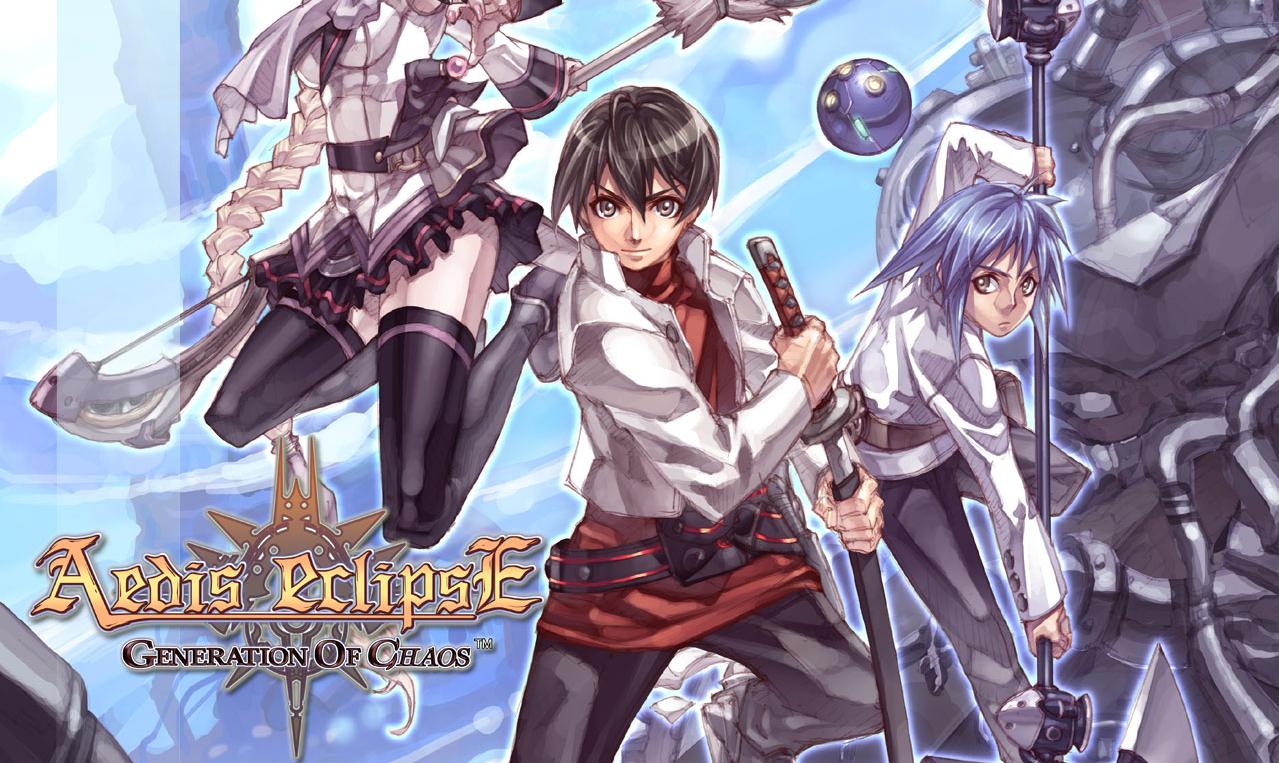 Aedis Eclipse is a strategy fantasy video game which has been released by Nippon Ichi Software for the PlayStation Portable. It was developed by Idea Factory and was officially released on May 25, 2006 in Japan and on April 24, 2007 in North America. It was released in Europe on March 30, 2011 which is quite late as compared to the other two regions.

It is commonly known as Aedeus Memories Shinten Makai Generation of Chaos in South Korea and Japan. It is not very difficult to play, but you have to understand it well in order to resolve the mysteries in different stages.


Posted by hogland in Computer Games