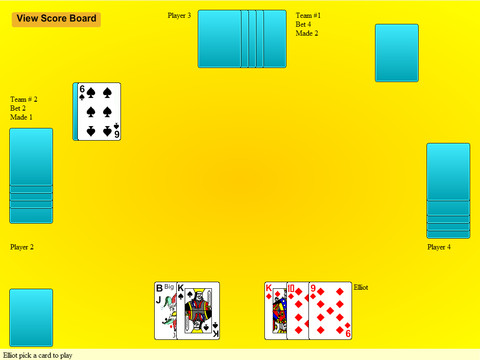 Back Alley Bridge is a card game that came in the US army during the Second World War. A couple of various kinds of this card game are played these days. The below mentioned steps consists of the most well known version of Back Alley Bridge. Make sure you know that a trick is just the name of the deck of cards every player plays during a round of the game. On the other hand, a trump is a card from a specific suit other than the initial suit played in every hand. There are a lot of ways to play Back Alley Bridge with good effect.


Posted by hohn-henry in Computer Games