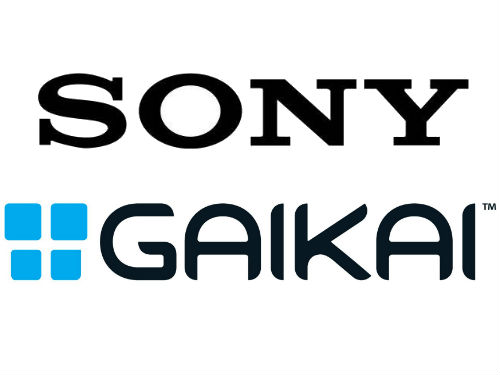 Sony confirms that it will acquire Gaikai for $380 million. According to the deal Sony will take over the entire setup of Gaikai which include company’s data centers and the infrastructure behind its service.

The idea behind this buyout is to develop a cloud gaming service which will eventually allow users to play high quality games instantly with the help of their web connection while removing the need to buy a disc or download the game.

Gaikai stands among few of the online gaming systems that allow people to play games by streaming the action to a PC. It means users can have faster access to games because users will receive only that part of the game which they are currently playing. While comparing with a downloadable game, an entire game should be delivered and installed before it can be played.

Gaikai has been doing well in the last few years, and as they have grown they also improved their technology and packages. They used to develop interesting and entertaining games to give the real experience just like movies and music, and by allowing users to just click right through to a demo and then get the real game without leaving their seat.

Social gaming play is another feature that cloud based games service offers. Users can eavesdrop on others’ games, send and receive messages and boasts their gaming profiles. It is also expected that Sony will integrate with their current user accounts.