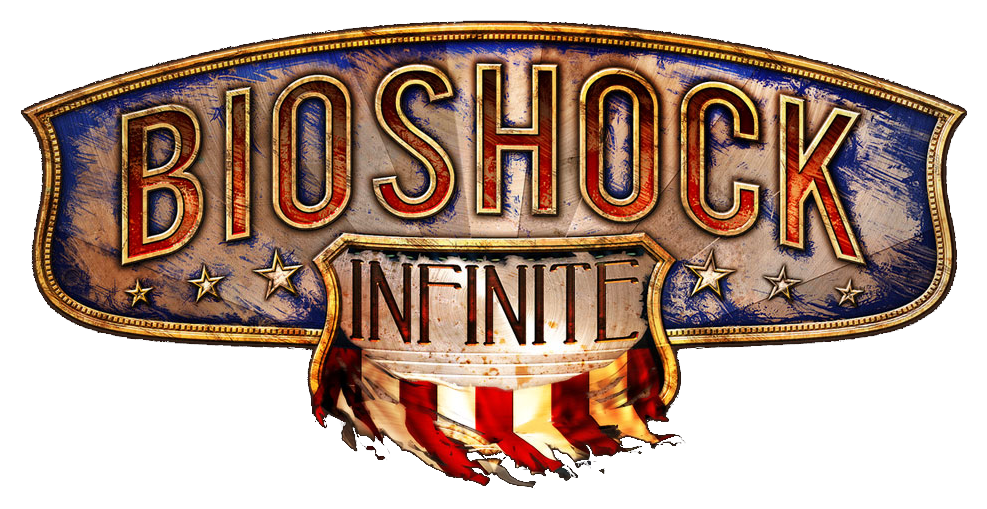 Previously called “Project Icarus”, BioShock Infinite was released worldwide on March 26, 2013 and is available on Microsoft Windows, Playstation 3 and Xbox 360 platforms. This is the third entry in the BioShock franchise. Though BioShock Infinite is not related to the storyline of BioShock 1 and BioShock 2, it features similar gameplay and themes.


Posted by stuart_clock in Computer Games