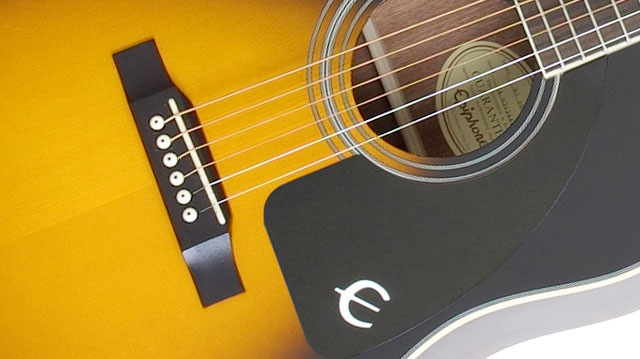 English guitarist and song-writer Robin Trower released his second solo album Bridge of Sighs in 1974. The album stayed in the US Charts for 31 weeks, reaching No. 7 at one point.

While all eight tracks from the album made quite an impact, the title track Bridge of Sighs was the most popular track of them all. Even today, guitar enthusiasts learn to play the track to pay a tribute to what is still considered among the best solos in the history of music.

Learning to play Bridge of Sighs requires a great deal of effort and serious commitment, especially if you do not possess the guitar playing skills yet.