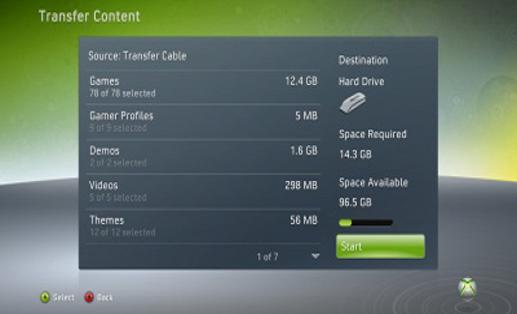 Microsoft has kept many gamers satisfied with its current-generation console, Xbox 360. The support of third-party support has kept it afloat in an extremely competitive market since the past 6-7 years.

If your previous Xbox 360 was giving you problems and therefore you recently bought a new one, then you are probably looking for a way to move your saved games from the hard disk of the old Xbox 360 to the new one. You will need to get your hands on a flash memory stick of ample size and copy your games on it before transferring them to the hard disk of the new console.