Home » Sports » How to Play Quidditch in Real Life 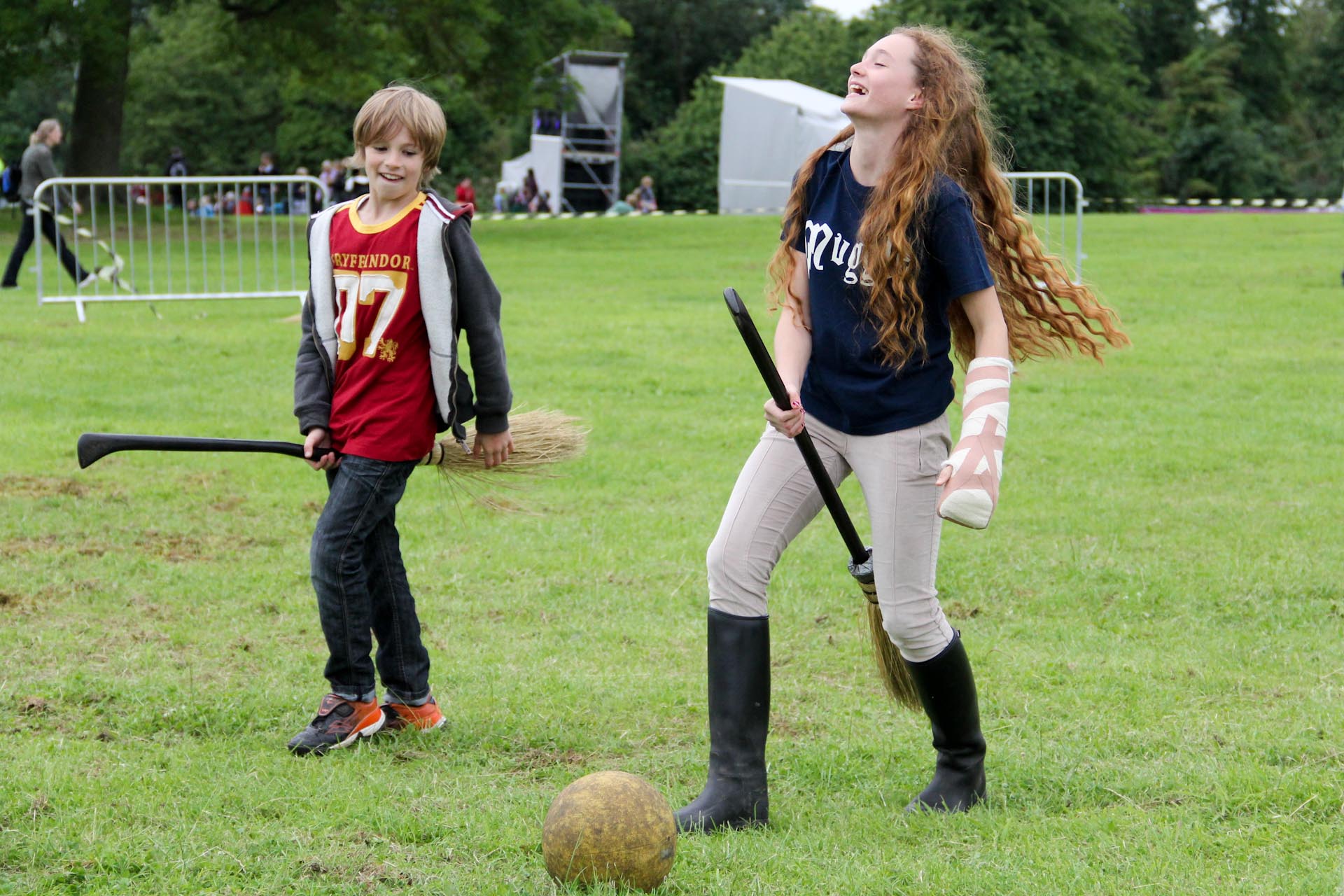 Are you a fan of Harry Potter? Have you seen how the universities of today have started their own Quidditch World Cups and tournaments? Well, even though Quidditch in Harry Potter was a lot different, people have somehow managed to modify it in such a way that they can play it without flying on broomsticks. You will need a few things in order to play this sport, but it is a little different from what is actually written by J. K. Rowling. Several people want to be like Harry Potter and want to play Quidditch. You can play this sport by following a few easy steps which have been mentioned below.


Posted by master-yoda in Sports