Home » Living » How to Recognize The Essence of Life 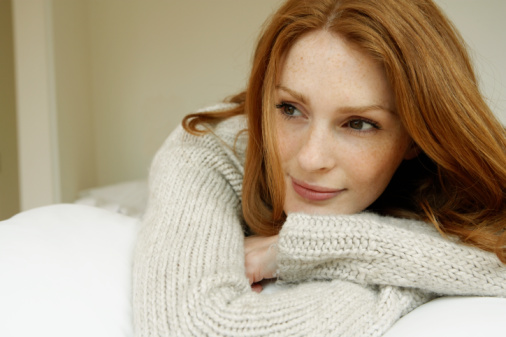 The essence of life is a relative term and is most likely to be different for every human being, according to his or her own preferences. Some people mistakenly believe that the true essence of life is hidden in wealth and other materialistic desires; however, this is not true because sooner or later, most people do realise that happiness and satisfaction cannot be brought through money.

Some philosophers believe that self actualization is the essence of life; whereas, there are others who are of the opinion that good health and happiness is the true essence of life.


Posted by tim-marsh in Living