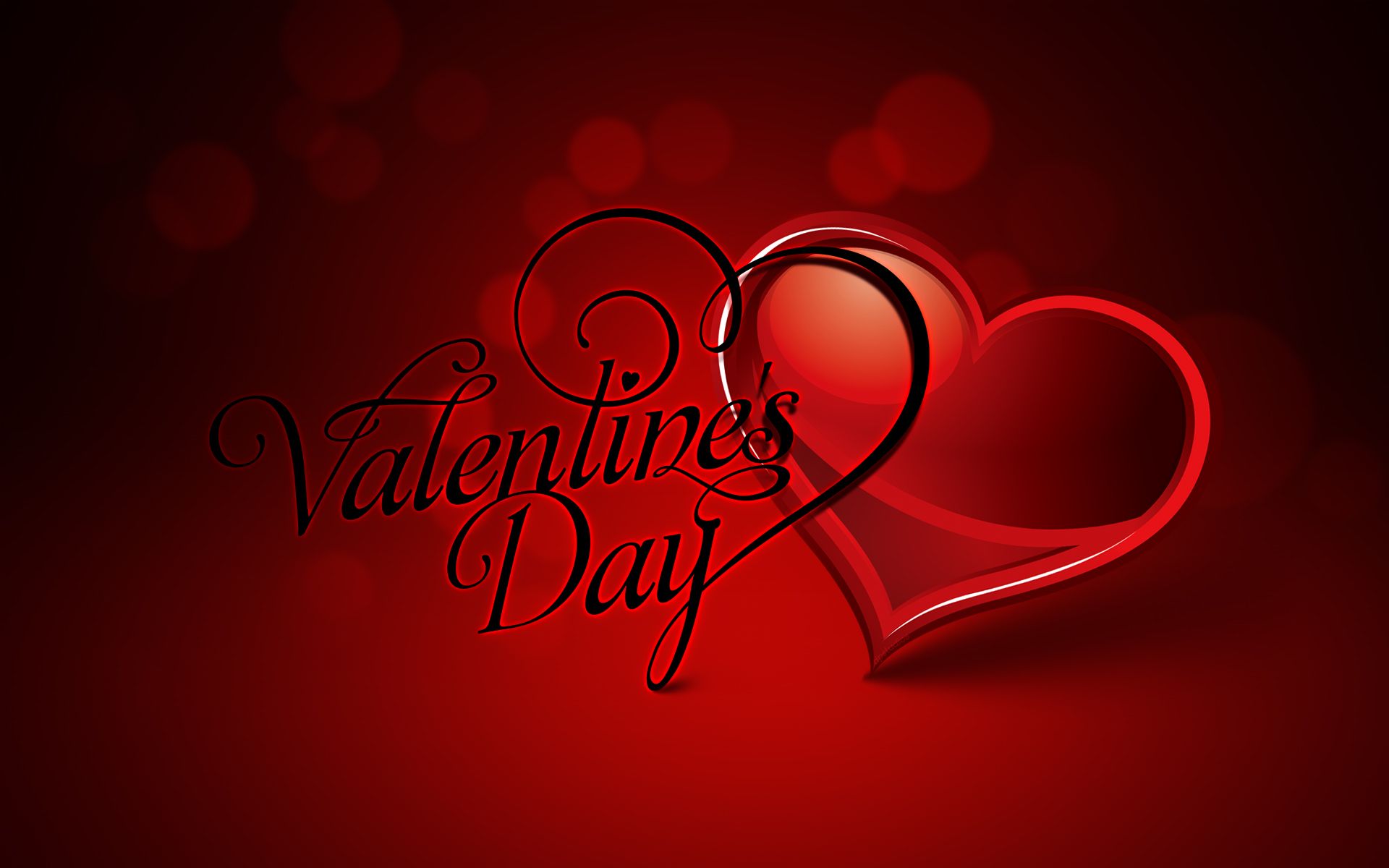 Valentine’s Day, also known as Saint Valentine’s Day, is celebrated on February 14. It began as a liturgical celebration of an early Christian Saint, whose name was Valentinus.

There are several stories associated with this day, but the most popular of them is related with Saint Valentinus. It is said that he was imprisoned due to performing weddings of those soldiers who were forbidden from marrying, as well as for ministering to those Christians, who were victimised under the Roman Empire.

According to several historians, it is said that during his imprisonment, Valentinus cured the daughter of his jailer, and fell in love with her afterwards. Moments before his execution, Valentinus wrote to her, with ‘From your Valentine’ as his parting words.

Since then, the day that marked his execution, February 14, has been celebrated around the world as a day of love and people try to make their loved ones feel special.

While we should all cherish our relationships everyday, Valentine’s Day gives us an opportunity to go out of our way and make time for the people that matter the most to us. If you are planning to spend a special Valentine’s Day this year, keep reading this article for tips.


Posted by robertson in Valentines Day