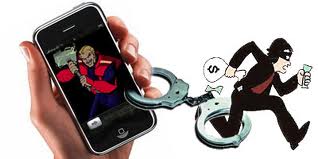 As many as 10,000 mobile phones are stolen or snatched across UK and same is the ratio in London. This is stunning number of mobile phone theft in a country like UK where law and order is considered as an exemplary. Most of the mobile phone that are stolen or snatched have been reported either in streets or from unattended cars. Mobile phone snatchers target teenagers mostly so in most cases the incident remains unveiled from crime handling authorities.  Due the ever increasing ratio of mobile phone theft the National Mobile Phone Crime Unit (NMPCU) was officially launched in December 2003 to stop this menace. Here is the detailed method of reporting mobile phones theft in London, following which one can easily bring the matter into the notice of concerned department.


Posted by philsimons in London