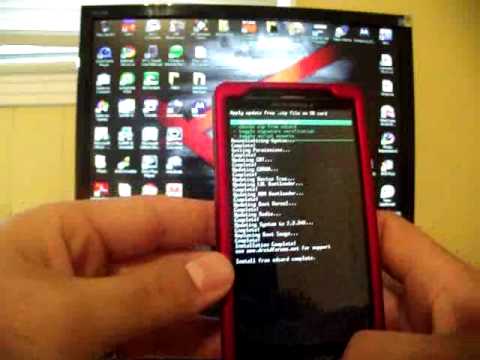 The cell phone has revolutionized the way we perceive the world. It has made our lives easier and continues to do so with every passing day. One of the most famous mobile going around these days is the Motorola Droid X. It basically uses the Android technology which has literally changed the way mobile are being designed and manufactured. Android is a version of Linux developed to be run on smart phones. Due to its user friendly interface, Android has become the most widely used operating system. It is a freeware and Google manages its updates. It has many variations: Jelly Beans, Ginger Bread, Froyo and ice cream sandwich to name a few.

However with this modern innovation, people also need guidelines to troubleshoot if anything goes wrong. The most common problems which mobile users face occurs when they try to change setting of their mobile, in this case Droid X, and the experiment fails. The best thing to do when this happens is to restore the factory setting, but that is easier said than done. There are a few steps which need to be followed.


Posted by lennox in Mobile Phones