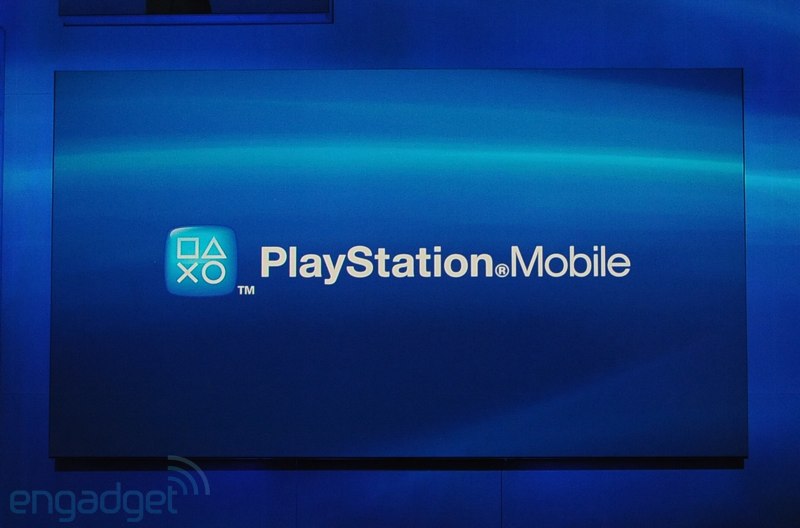 Sony is undoubtedly no stranger to the mobile industry and has been working for a long time to bring its PlayStation brand to mobile devices.  Sony wants their PlayStation-certified hardware to be extended beyond their own walls.

They started working on this project last year, when the company announced the PlayStation suite, which would eventually bring PS games to Sony Android devices, and ultimately let third party manufacturers to bring PlayStation gaming to non-Sony devices.

In fact, Sony has brought PlayStation games to several mobile devices such as Xperia Play and the Sony tablets.

Recently, during Sony’s keynote at the E3 gaming expo, Sony revealed that the PlayStation Suite will be known as PlayStation Mobile. However, it will provide the same options for manufacturers to license the PlayStation branding on Android devices. And, even more interesting, Sony has just announced that its first partner will be none other than HTC, so that it will build new handsets certified for PlayStation Mobile.

However, no announcement has been made yet about any specific PlayStation Mobile-certified HTC phones, but this is indeed a big move for Sony. Although, Sony did use the One X as an example in its slides when discussing the news of the collaboration.

Sony initially unveiled the PlayStation app creation framework as an open beta in April 2012, and an event, according to them, was very well appreciated by the developer community.

This is not the first time when Sony and HTC are partnering. Few years ago, Sony and HTC have teamed up to come up with extraordinary hardware. Back in 2008, Sony Ericsson and HTC worked created the very first Xperia device, the Windows Mobile-powered Xperia X1.

At the moment, HTC is fully concentrating at this new collaboration as a way to further differentiate themselves from other strong Android players such as Samsung and Motorola. However, there’s still a lot that we don’t know about this HTC-Sony partnership, it is juicy news for Android gamers, particularly those that are big fans of HTC’s hardware.