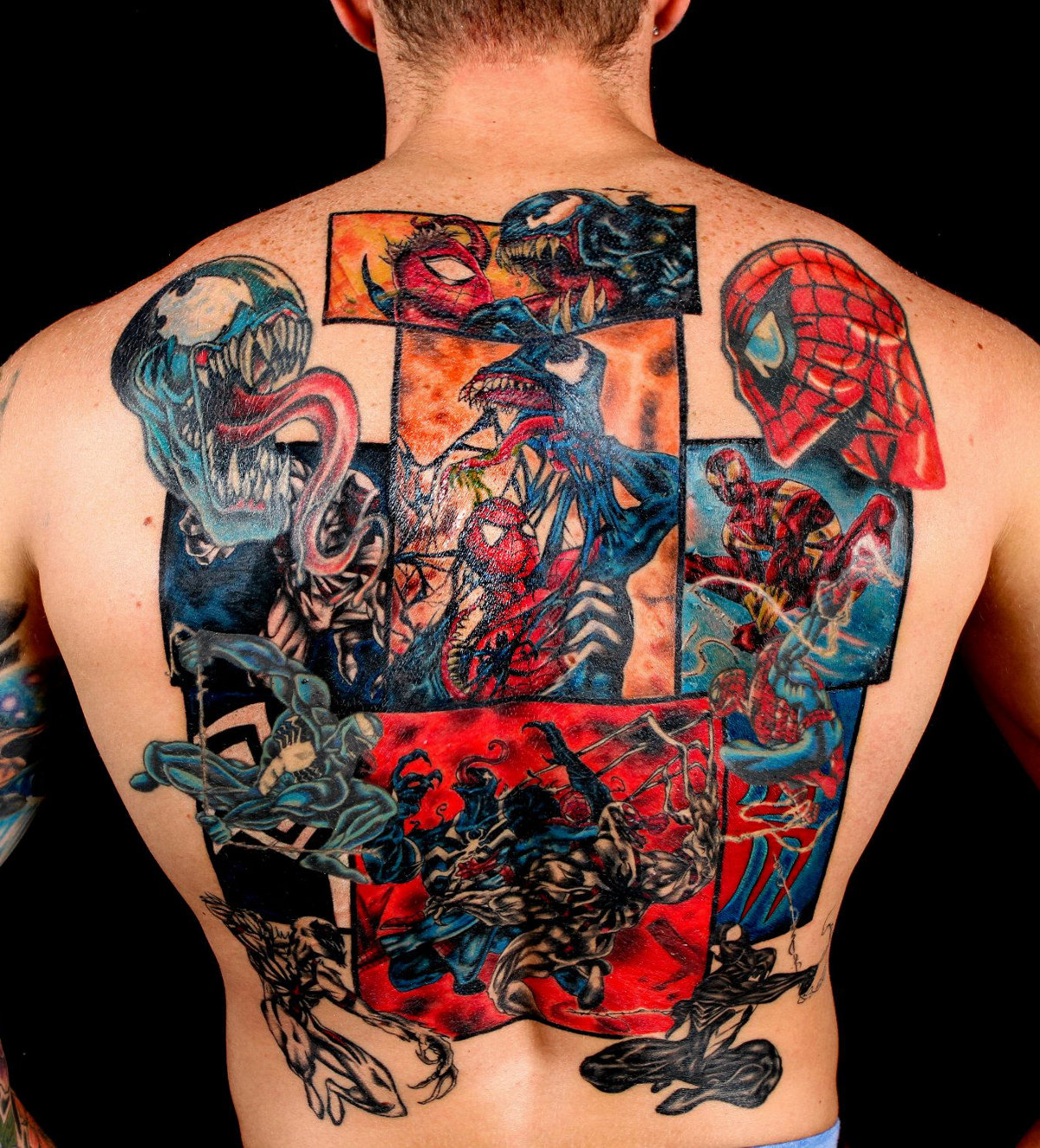 Tattoos have gone on from becoming an identifier to distinguish tribes clans and slaves, to becoming a method for people to express themselves and their individuality. Most people get tattoos to stand out, or to mark out something that they want to remember for the rest of their lives.

Previously, tattoos were only found on really rugged and tough people, whom you thought you should never mess around with. However, as time has progressed, tattoos have gone on to become far more mainstream and can now be found on just about everyone. Men, women, teenagers, and people from all aspects of life seem to have tattoos.

However, getting a tattoo can prove to be a little expensive. This is why if you are looking to get a small tattoo, you could try and make it yourself at home, for a quarter of the price or even less.


Posted by diego-sanchez in Piercing & Tattoos