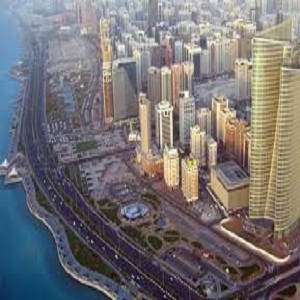 While Dubai is known as the party place for the whole world, Abu Dhabi is fast catching up. Both the cities spell out opulence with high rise buildings, modern infrastructure and recreational facilities. These are the two most favorite destinations for tourists worldwide.

Tourists and citizens both travel between the two neighboring cities frequently using several transport modes. Both of them have state of the art international airports and a well laid out system of roads that make travelling a lot easier and fun. The cities are at a distance of 150 km each. Our step by step guide has some suggestions for you when travelling between the two cities.


Posted by bukhtawar_salik in Dubai