Home » City Guide » London » How to Travel from London to Wolverhampton 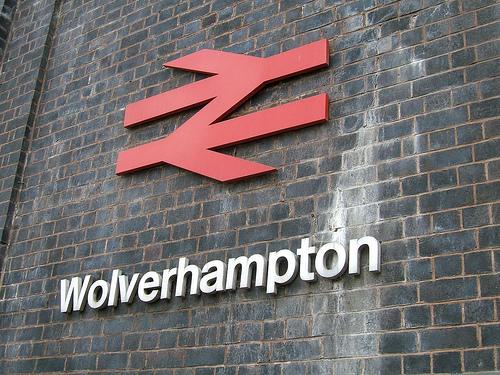 Founded in 985, the city of Wolverhampton in West Midlands is a well known aerospace hub for the United Kingdom. The city also supports a Premier League football team and some large engineering firms. The city of Wolverhamton is approximately 110 miles away from London and travellers wishing to make their way from London to Wolverhamton can do so using several modes of transport including car, train or bus. The fastest mode to travel; is by train as the distance between the two cities is covered in 1 hour and 51 minutes. Some visitors may want use an airline to make a quicker trip but they will be disappointed because the city of Wolverhampton does not have a commercial airport.