Home » Living » Tools & Accessories » How to Use the Wii Nunchuk 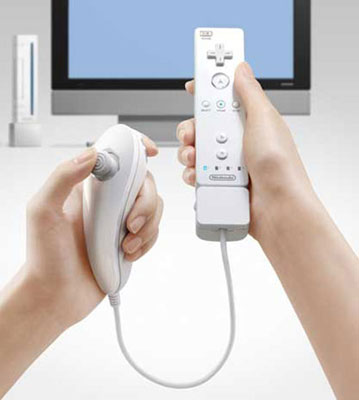 If there is one thing that Nintendo knows how to do best, it is to understand what the video game fans really want and then deliver exactly that to them. Despite being considered somewhat of an underdog in a market that had the likes of Sony PlayStation 3 and Microsoft Xbox 360 on the shelves, Nintendo’s Wii not only managed to hold its own, but actually went on to make quite an impact.

In order to enhance the gaming experience even further, Nintendo introduced Nunchuk for a variety of Wii games, the most popular of which is Mario Kart. Using a Nunchuk with Wii is quite simple, since keeping things simple for consumers is something that Nintendo has been focusing on for years.


Posted by zane in Tools & Accessories