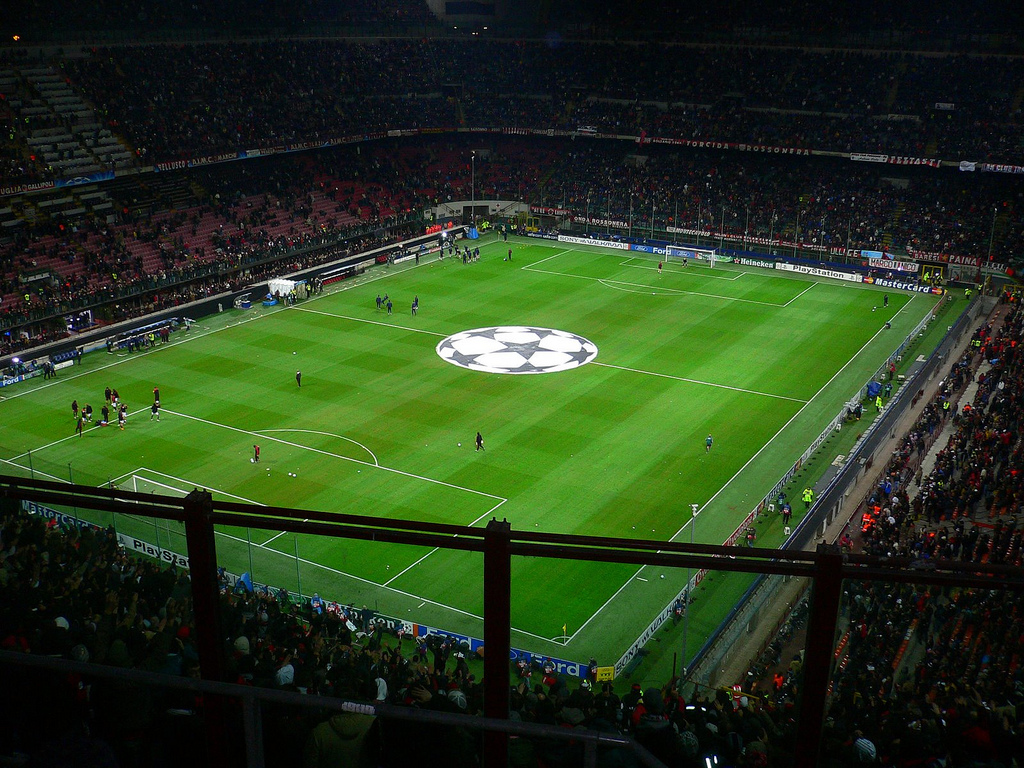 Soccer is one of the most widely played and followed games in entire world. Particularly, the following of the game has increased in the continent of Europe as the game has transformed in to more a stature of class than a simple sport in itself. The players of the game are being heavily paid and that is more because there have been more ticket sales than ever at this moment. People come to watch the game in the stadiums and the price of the tickets generates revenue for the club by which they pay their players.