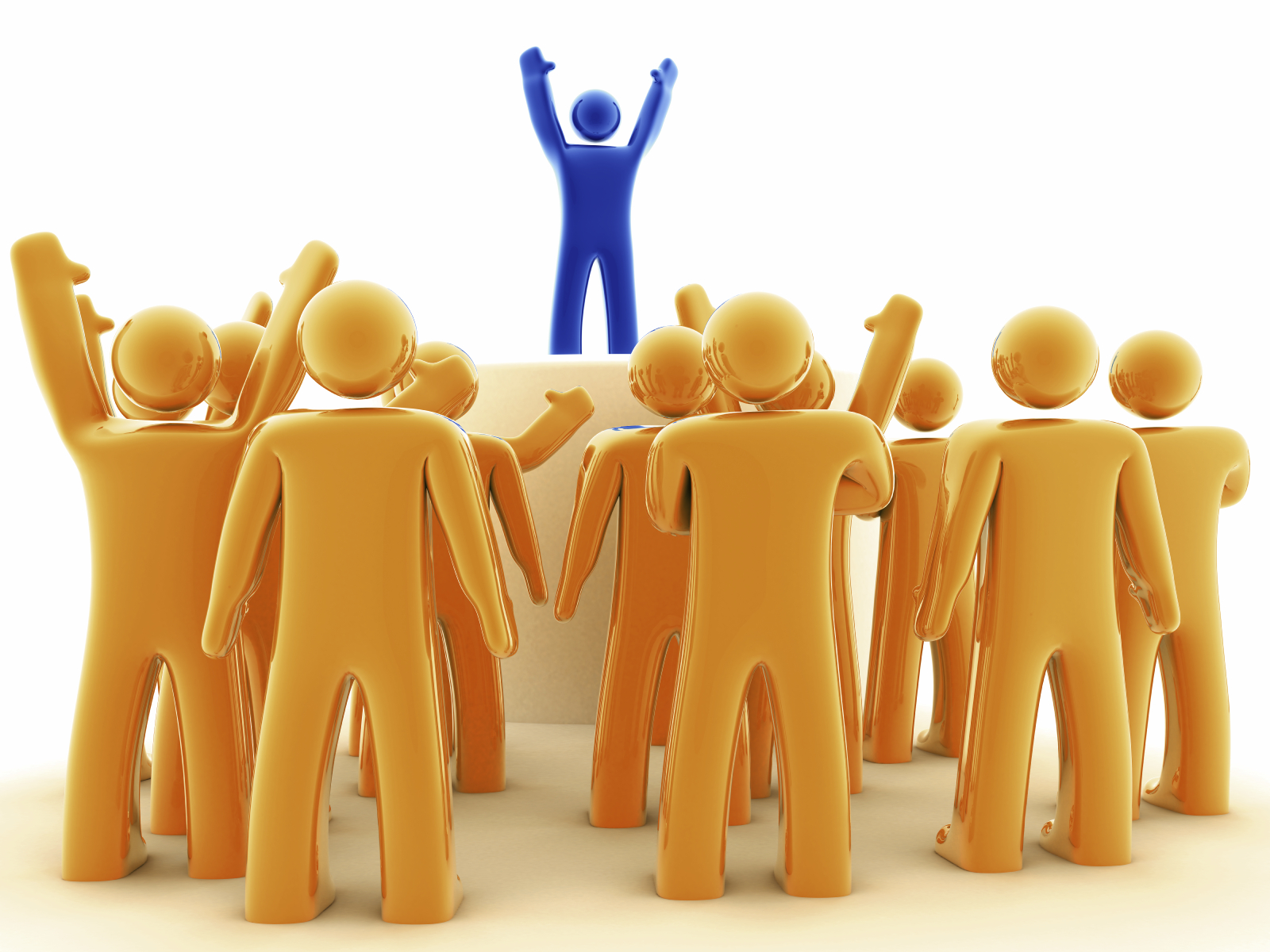 Community involvement means those activities which allow people in a community to get to know each other, interact about the issue concerning them, and consequently lay down plans for improvements.

In some countries such as United Kingdom, involvement in a community is compulsory. In fact, there are guidelines – Statements of Community Involvement – which explain on how to interact with people that live around you and how to give something back to the neighbourhood.

The most important aspect of community involvement is to generate public interest. It’s not about doing things for the people, rather getting them involved in different projects for the common good of the community. Involvement promotes ownership, which in turn motivates the people to do something for the betterment of all.

Writing a proposal for community development requires that you first figure out the problem, decide on the best way to address the issue, and then figure out the most convenient solution.


Posted by mike-miller in Community services