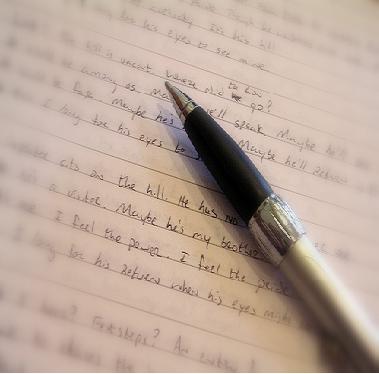 Though, flashy images and innovative audio/video effects have transformed the dynamics of television commercials but still nobody can talk down the importance of strong language and words. You may engage the target audience through mesmerising visuals but you cannot connect them with your product without the script.

Writing a television promo script is not an easy thing as you need to convey the message effectively in minimum words and time. Mostly, television promotions are of 30-60 seconds so writing an effective script requires certain kind of skills and talent. However, anyone can hit the mark by following some simple script writing techniques.


Posted by eddy-gringo in Performing Arts