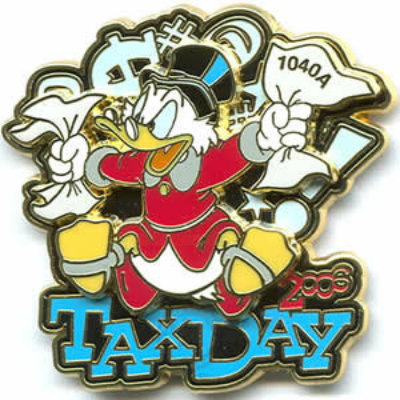 The month of April is known to be that period of the year when the spring season is at its peek. The flowers and trees around seem to be dancing around with singing birds, thus making the atmosphere full of life. However, there is one day in this month which proves to be rather dreadful for many. The day is known as the Income tax day and is observed on 15th of April. This means that the tax returns will be due for the current year. Where other events have certain significance, Income Tax day also has a reasonable background which many people would be interested to know about.


Posted by Michael William in Events