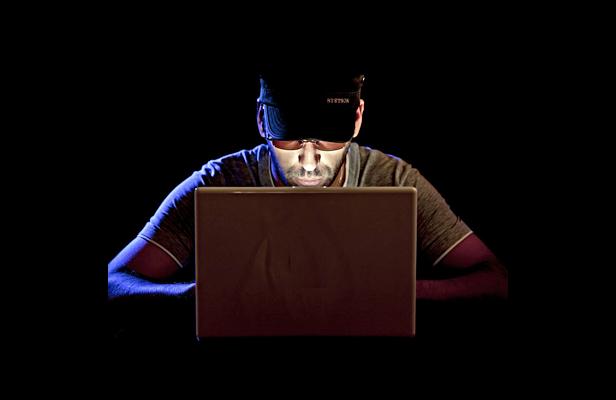 As a flurry of rumors made the rounds online, business networking site LinkedIn finally announced on Wednesday, June 6 that their user list has been compromised and that passwords for some of their users have been stolen. This news also came along with a statement from dating site eHarmony that their own security has been breached and that passwords have been taken from their database. The passwords, numbering in the millions, can be currently found online with some reports indicating that the list is as big as 270 MB.

LinkedIn and eHarmony were vague in their statements about the leaks and did not mention how the passwords ended up online. Both companies recommended that their users change their password but the firestorm has just started with questions about security, hackers and user data coming into discussion. The statements by the companies also did not mention how many of the six and a half million leaked passwords belong to LinkedIn or eHarmony. eHarmony did mention that a “small fraction” of its users had been effected but reports from Ars Technica say that 1.5 million of the passwords are from the match making site.

The concern that many analysts have voiced is that if the hackers have the passwords to users account they may also have the email addresses or usernames connected to those passwords. This is a security concern because user’s private data can easily be accessed. Another concern is that most users usually utilize the same password for multiple different accounts and hackers can also use the stolen passwords to access these services.

The security breach is still being investigated by both sites and more details will probably be released later. For now there are more questions than answers about what exactly happened and who is behind the hack. Intrepid developers from the US have set up an application that allows users to search the millions of password to check if their security key in the millions of passwords.