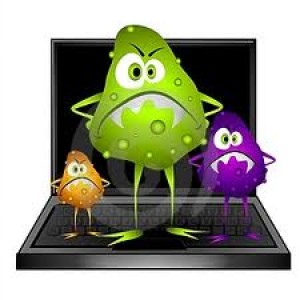 Computer viruses can damage the entire data in a system in seconds, and even system itself is not spared unaffected. Above all, the agony of re-installation of everything, if hard-disk is not damaged in a system is in addition. It spreads like a jungle fire, causing huge losses to a economy in seconds. For example, experts estimated that a computer virus names Storm that was launched in January 2007 damaged 50 million systems by October. The travelling speed of viruses is even greater than speed of data transfer, and once they hit a system, it is really difficult and in many cases almost impossible to contain their effects.

It is a better way for a computer user to be aware of type of viruses and worms in advance. Being aware of their types, determining their potential to cause damage to a system is also possible. If a user is aware of the viruses in advance, it is most likely they will not be opened, and this can prevent infecting the system. For example, I LOVE YOU virus that was launched into the cyber space tempted many users to try open the file and thus it affected them badly. It was mainly because of lack of knowledge about types of viruses that made many users tried the file. Having an information about viruses beforehand can by sometimes very helpful.


Posted by fred-hassan in Software Applications