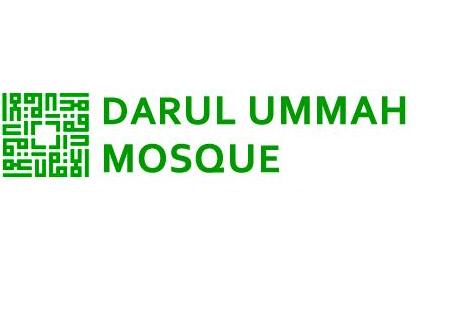 London is a multicultural and multi-faith city as people from different countries and different religions work and reside here. One of the biggest portions of London’s population is Muslim. They are free to build mosques and to offer their prayers. The numbers of mosques in London are more as compared to any other main European cities. You can find a mosque near you easily. Similarly you can find a list of mosques near Canary wharf area, as it’s one of the busiest work places in London and a huge Muslim population works here.