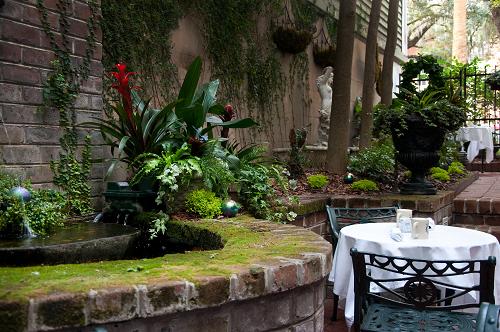 London has easily take pride in the beautiful and breathtaking parks and green areas that it has. Due to the British capitals highly urbanized areas, most public parks are open throughout the year and provide a break from the brick and mortar of city life. Residents will find that the parks have more than mere trees and flowers. Many park cafes have been established to serve visitors. London’s most famous group of parks are the Royals Parks. These are green expanses located throughout London that were once the domain of the British Monarchy. They were used primarily for hunting by kings and queens. However, today the parks are run by the the Royal Parks charity which makes sure that the areas are maintained, clean and open for all. Cafes located within these parks have some of the best views of lakes, trees and green open spaces.