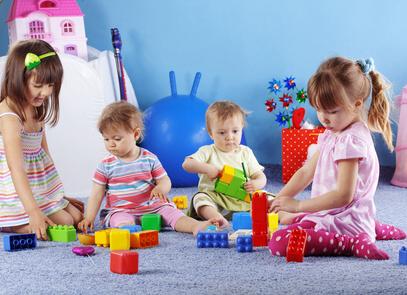 Addington Village tram stop is giving commuting service to travellers since the year 2000 in the Addington district of South London. The stop is served by tramlink route 3 and is placed between Fieldway stop and Gravel Hill stop of London Tramlink. Transport for London, the government body dealing with London’s transport system, has issued a timetable for this tram stop which is of great help to the people using it. Residents of South London’s Addington Village use this tram stop frequently to move to other districts and areas of London. Addington Village tram stop has many modern amenities and facilities like restaurants, schools, beauty salons etc in the one mile area surrounding it.