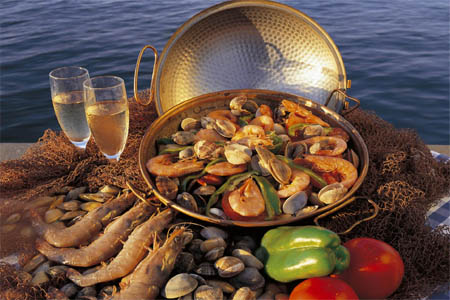 Portugal’s history as a colonial power is reflected in its hearty cuisine. Dishes are similar to Mediterranean menus containing an essence powerful spices like piri piri, black pepper and cinnamon. This gives the food of the region, a unique taste that has influenced many modern restaurants in London. Since Portugal was known for its marine vessels, the food of the country also has a lot of fish in it that is accompanied by meat and poultry. Portuguese restaurants in London have taken these traditions and created menus that fit the palette of  the residents of the British capital. Popular orders at these eateries include peri peri chicken and the wines of the region.


Posted by tomobrian in London