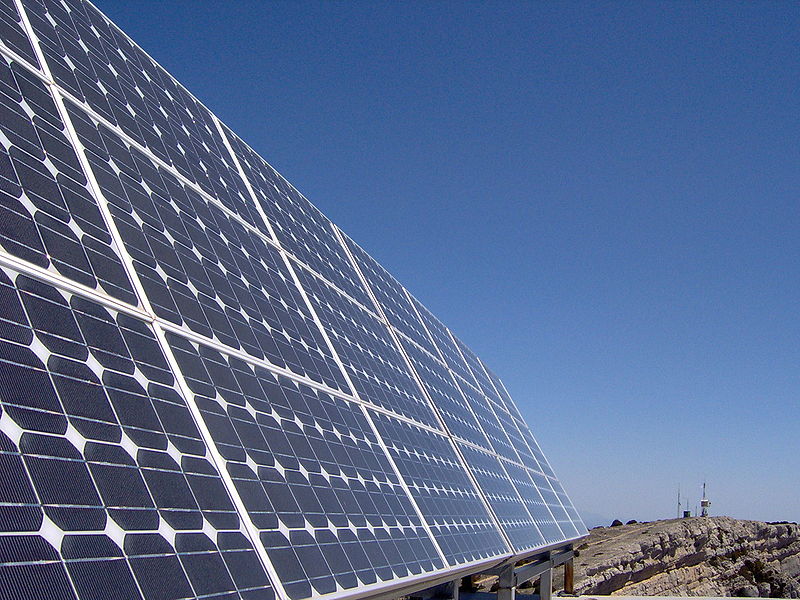 Solar energy has been unable to wean users off non-renewable sources of power because it currently has several road blocks to mass utilization. Costly production, power inefficiency and the use of rare materials are some of the major problems facing solar cells. This all might change as researchers at Northwestern University have stated they have developed a new solar cell that has minimized these factors to a great extent.

The new solar cells are based on the Grätzel cell, which was created in 1991 by Michael Grätzel and Brian O’Regan. In theory the Grätzel cell was considered a giant step forward because it solved many of the problems that solid state cells in production faced. However, there was a major fault in the cell and that was the dye-sensitive liquid, which leaked. This leakage cased the solar cell to deteriorate and become useless within 18 months. Researchers have spent the last 20 years trying to solve the issue unsuccessfully.

Nanotechnologist Robert P. H. Chang and chemist Mercouri Kanatzidis set out to tackle the problem and came up with a solution. Instead of using a liquid electrolyte, they developed a new material that is liquid but turns solid. In theory this resolves the leakage problem of the solar cell and makes it stable. The exact details of the new solar cell are to be published in the science Journal Nature by the end of May.

The researchers have claimed that the new solid-state solar cell equipped with a dye sensitizer has achieved the highest conversion efficiency ever achieved at 10.2 percent. This coupled with the fact that the thin film design makes it a good bet for automated manufacturing, the new solar cells may be a game changer for solar energy in the future. The researchers are also hopeful that the technology will be used to improve other types of solar cell by increasing cost and power efficiencies.