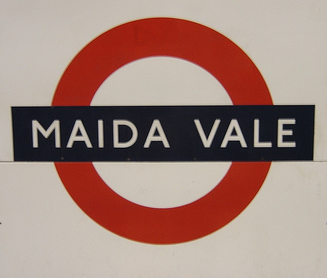 Maida Vale tube station is based in the award winning historical building, which is located on the north-west of London and has been featured in many films and video songs. Station mainly serves London underground but also provides services for National Rail and tramlink. Originally the station was built by National Railway in 1915 to provide services between Warvick Avenue and Kilburn Stations. However, later London underground took its charge and started its services on the Bakerloo line. Currently, more than 4 million commuters use it annually and take advantage of the provided facilities such as escalators, payphone and toilets. Travelers can access this station from the entrance available towards Randolph and Elgin Avenue. Places to explore near Maida Vale Tube Station.