Home » Computer & Internet » Websites » Methods to Get a Wallet for Bitcoins 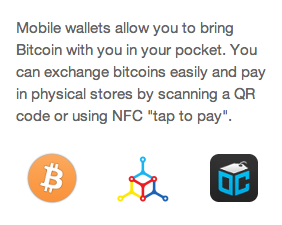 Bitcoins is a currency that was introduced in 2009. Since its introduction, the currency has gained a lot of popularity. As a matter of fact, the number of merchants that are accepting this currency in their transactions is increasing every single day. In order to be able to transact with this currency however, you need to first of all acquire it. There are two ways in which you can do this; the first one is by buying bitcoins at one of the online transaction centers. The second way in which you can get this currency is mining for the bitcoins. Whichever way you choose to acquire this currency, you will need a way to store the currency.