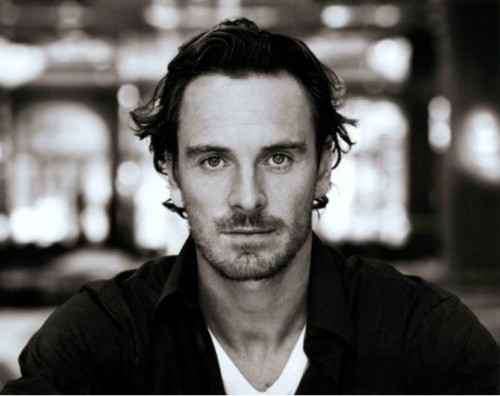 The award winning action/adventure oriented stealth video game Assassin’s Creed is heading towards the big screen from your video game monitors. Yes, a movie involving the hottest Hollywood cast will be adapted from this popular video game.

Through sources it is known that Michael Fassbender will not only be involved in the main cast but he is also producing the action packed adventurous film which will be based on the game produced by Ubisoft.

The role of Desmond Miles will be played by Michael Fassbender. Desmond Miles is a fearless character of Assassin’s Creed whose ancestors were professional murderers. With the use of unique technology, Miles will revisit the memories of his ancestors to figure out ancient artifacts which will help him in changing the mankind eternally.

Up till now two games of Assassin’s Creed have been released; one during the Crusades and the other, during the Renaissance. The third set will release in the month of October 2012.  Ubisoft will be financing the film.

According to Ubisoft Motion Picture’s CEO Jean-Julien Baronnet, “Michael Fassbender was our first choice [to play the lead role],” he also mentioned that “Michael (Fassbender) is an extremely smart, talented, versatile and committed actor.”

On the other hand the star of Prometheus seems to be very busy in shooting for his films like “Twelve Years A Slave,” and the “The Counselor”.

Fassbender, who won the Academy Award for his performance in “Shame” will definitely find time to show his enthralling acting performance in the Assassin’s Creed.

Through VG247.com’s 2011 report it was seen noticed that the franchise of the popular game Assassin’s Creed sold 30 million copies in the year 2007. If these 30 million sold copies turn into 30 million sold tickets then the company will easily showcase spectacular business on the box office, encouraging avenues for other filmmakers to join the boat and create more films based on video games.