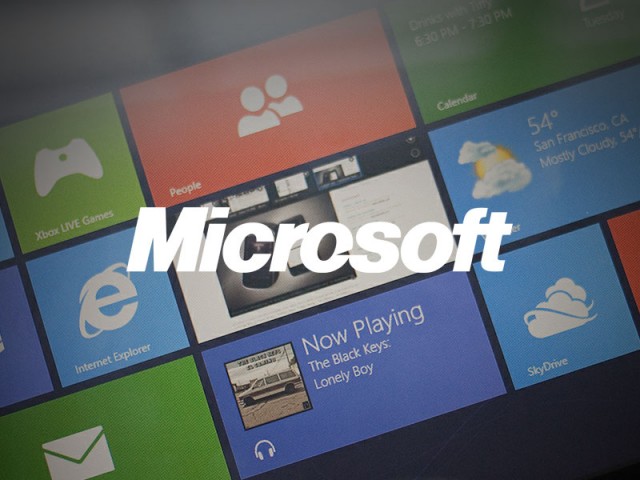 The long awaited Windows 8 will finally go on sale in October this year. The tech giant Microsoft announced that its next generation operating system designed to work on both PCs and tablet computers will hit the market on the 26th of October.

The windows operating systems are used in more than one billion systems worldwide.

The new operating system will consist of more than 100 languages and will release in 231 markets across the globe, Microsoft Communications Manager Brandon LeBlanc said in a blog post.

Microsoft vows to make Windows 8 available in August for tablet, smartphone and computer manufacturers to develop into hardware. It “is simply the biggest deal for this company in at least 17 years,” Microsoft chief Steve Ballmer said last week.

“It’s the glue; it’s the foundation of everything Microsoft is built on.”

According to reports, Microsoft successfully sold more than 625 million licenses of Windows 7, claiming that the operating system is mostly used in business desktop computers.

Windows 7 was released in October 2009. The latest version of Windows will not only be compatible with personal computers, but it will also be used on smartphone and tablet devices, including the recently introduced Microsoft Surface tablet.

Microsoft said that its Surface tablets will be launched when the Windows 8 operating system will hit the market. The latest version of Windows will support a wide array of devices such as touch and stylus-based smartphones, tablet devices, personal computers and laptop machines. The new system is designed in a way to support chips that are used to power many mobile devices.

The tech giant has been trying to expand its reach in the growing smartphone and tablets market, which is currently dominated by Samsung and Apple.