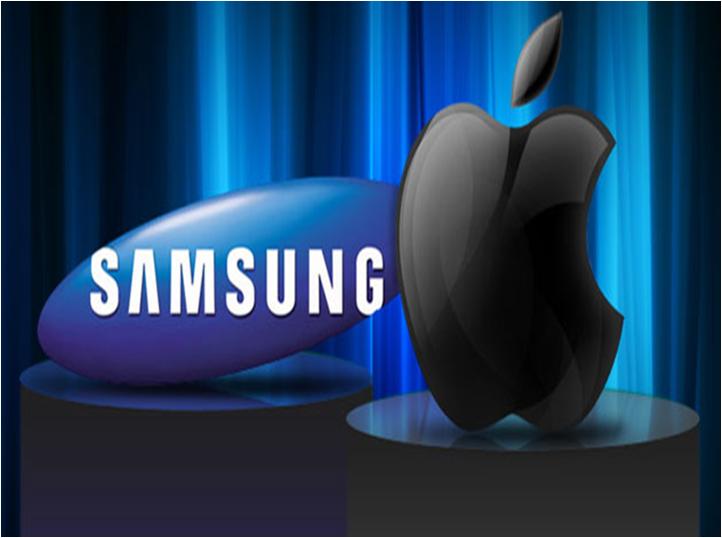 With the successful launch of Samsung new Galaxy, the lead over Apple’s iPhone has been extended, a research firm IDC said.

According to the research both the companies are selling nearly half of all smartphones and the battle is still on for the remaining shares. In general, the smartphone market rose only 42.1 percent in the second quarter of this year, which is comparatively lower since late 2009.

On the other side, Apple saw a major decline in the market share, but a considerable increase in its sales. The company sold 26 million units in the second quarter of 2012 with a market share of 16.9 percent. However, it shipped 20.4 million smartphones a year ago, for 18.8 percent of the market.

“Samsung and Apple have quickly become the global smartphone heavyweights though both deploy different approaches to the market,” IDC analyst Kevin Restivo said.

“Samsung uses a ‘shotgun strategy’ producing many models for a wide range of markets,”    he added.

Both the companies are expected to make their footprints in emerging markets like China and India, where the use of smartphones are significantly high despite the economic downturn that has held North America and European consumers into a uncertain condition. According to the firm, these emerging markets due to their colossal size and rapid growth will eventually help smartphone sales to reach new heights.

While comparing with other smartphone giants, Nokia – once considered as the biggest giant in the mobile phone market – now has a market share of just 6.6 percent, a 15 percent decline from previous year. HTC shows a decline of 11 percent, and has now 5.7 of the market share.