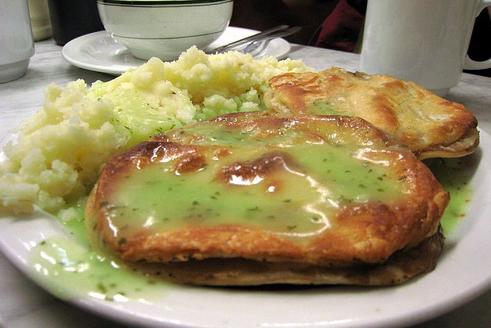 From generation to generation, the sumptuous recipe of pie, mash and liquor has been passing over. The authentic taste of this English food was first introduced in the East end of London. Since the 18th century, pie and mash took next to no time in becoming the favorite English food. People, especially laborers, were in search of a food that was cheap but would easily satisfy their appetite; so they ended up discovering pie, mash and liquor – which is also famous by the name of pie floaters. In pie, usually eel is used as the main ingredient due to which in the year 2005, the number of eels in River Thames had fallen to 1,500 and 50 in the year 2010. If you wish to know which place in London is famous for selling one of the best pie, mash and liquor then take a look at the list arranged below: