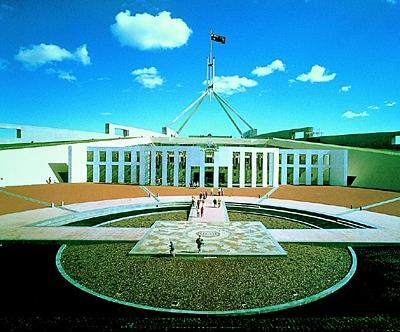 Canberra is the capital city of Australia. It is Australia’s largest inland city with a population of over 350,000 people. In 1908, the city was elected as the capital of the country, which is located at the North end of the Australian Capital Territory, 660 km North-East of Melbourne and 280 km South-West of Sydney.


Posted by robertson in Places