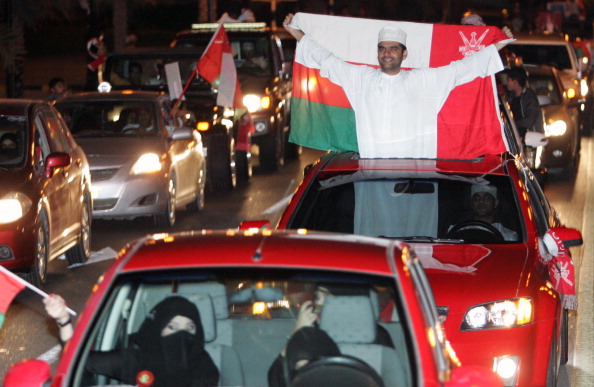 Sultanate of Oman is an Arab state located on the southeast coast of the Arabian Peninsula, with Muscat as its capital. It is predominantly a Muslim country and about 600,000 expatriates  from different countries live in Oman for their livelihood.  Almost half of Oman’s population lives in the capital, Muscat. Because of a dominant Muslim population, most of the holidays in Oman are according to the Islamic calendar. However, people of other religions like Christians and Hindus do get holidays on their festivals but those are not public holidays in the country.