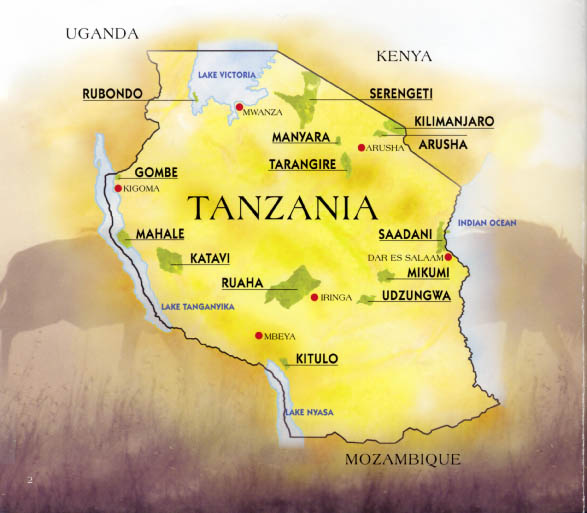 Tanzania is an East African nation which was formally formed in 1964 following the union of Tanganyika (mainland territory) and coastal terrain Zanzibar. Tanganyika was a colony and a part of German East Africa (1880’s to 1919) before becoming a British mandate in late 1919.


Posted by elisha-rendell in Places