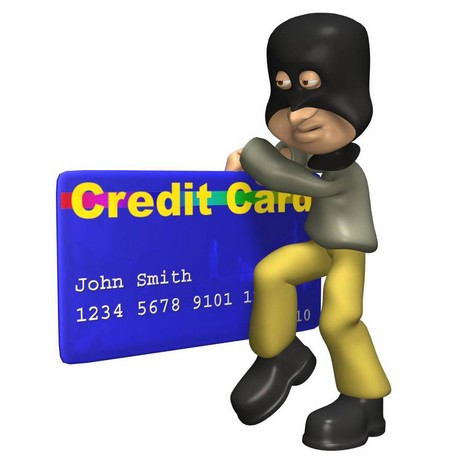 In an international hacking case, a 21-year old Dutch national who was arrested and extradited from Romania has been accused in Seattle as part of a scheme to allegedly steal massive amounts of credit card numbers. He appeared before the court on Monday and pled not guilty of stealing 44,000 credit card numbers.

Schrooten Benjamin Schrooten, who is commonly known as “Fortezza,” is a well-known person in the global hacking community. According to Federal prosecutors, Schrooten is being involved in stealing credit card numbers, including some from the Boeing Employees Credit Union, and selling them in huge quantities through different websites.

He has been charged with access device fraud, identify theft and 12 other crimes.

“People think that cyber criminals cannot be found or apprehended. Today we know that’s not true. You cannot hide in cyberspace,” said U.S. Attorney Jenny A. Durkan at a news conference. “We will find you. We will charge you. We will extradite you and we will prosecute you.”

The authorities credited this success to Seattle restaurant owner who contacted the police after some complaints from customers of mysterious charges on their credit cards. The customers suspected his workers of allegedly using their credit card information, but Bonjrada, the owner of restaurant, did not find any proof against them. So he decided to take help from computer experts and finally call the police, he said.

“Some of my customers were saying they didn’t know if they wanted to come back,” Bonjrada said. “They were afraid.”

The owner also said that his customers were charged in just “10 minutes” after using their credit card at his restaurant.

The authorities also caught Schrooten’s alleged partner, Christopher A. Schroebel, who was working with Schrooten in creating websites to sell the credit card numbers. He was arrested in November 2011 and pleaded guilty in May 2012. Schroebel was involved in a bank fraud case and is set to be sentenced in August this year.


Posted by chris_ellsbury in Computer & Internet