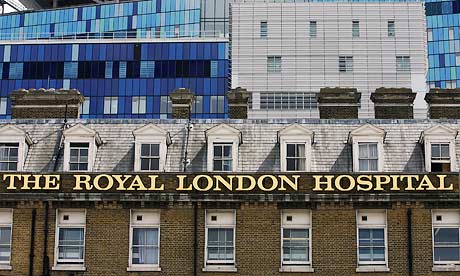 The Royal London Hospital is one of the oldest and well-functioning Hospitals in United Kingdom. It is situated in Whitechapel area of London that is a part of London Borough of Tower Hamlets. There are two hospitals that are part of Barts and the London NHS Trust; one is St Bartholomew’s Hospital and the other is The Royal London Hospital. Both of these hospitals are situated only 2 miles apart from each other. The hospital has 675 beds, and it serves the city of London and specialty Tower Hamlets. There is a Helicopter Ambulance service which is also operated through this hospital and the helipad is built on its roof. Having a rich history, the hospital is being described briefly in the following steps.