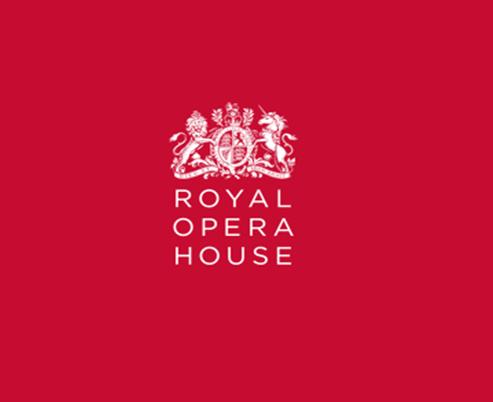 The Royal Opera House, located in Convent Garden, is a performing arts facility that is home to the Royal Opera, Royal Ballet and the Orchestra. The Royal Opera is a landmark in central London and sees thousands of tourists flock its door every year. The venue, known for top notch performances by global stars, is also revered for its architectural design. With severe fires damaging the theater on numerous occasions over its long history, the building has been reconstructed several times and is now an icon of London’s past. Currently, the Royal Opera House can seat 2,256 people at a time and has four different seating levels to view performances. Performances take place all through the year and are influenced by the season or other events. The Royal Opera House hosts not only many traditional performances but contemporary cinema, ballet, opera and drama are also prominently showcased at the venue.


Posted by rahal_meer in London