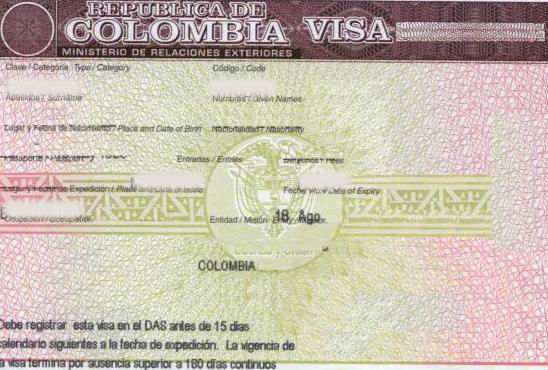 Colombia is officially called Republic of Colombia and it is situated in the northwestern South America region. Venezuela and Brazil are its proud neighbours. The country possesses a rich cultural heritage which came from the interaction of its original inhabitants, Spanish and African colonists. However, due to violence in the past and other factors the country couldn’t show its true colours to the rest of the world, but now things are looking better. One good indications is the UNWTO report in which it is mentioned that in 2010, tourism in Colombia has increased by 11 percent. These tourist attractions in the state have just started to climb outside its shell and dragging folks from different parts of the globe. Colombia has almost everything that one can think of from the world renowned coffee plantations to loveable city of Medellin to the history of Cartagena, which makes tourists wanting to come back again and again.