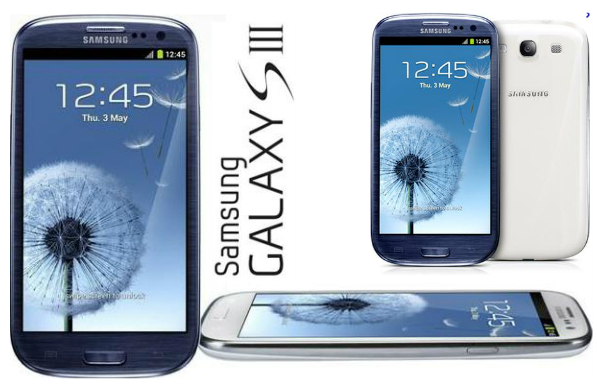 Inauspiciously the company had to face two million loss is their sales because they were unaware of the massive increase in the Galaxy SIII’s demand. Although the 9 million pre orders of Samsung Galaxy SIII should have alarmed them. Though Samsung officials deny the fact that they had not set a conservative demand forecast, still company got startled, after facing the unexpected situation.

Due to no appearance of Apple phone the ordered rate of latest Android phone went beyond the anticipated value.

The company estimated that in two months, 10 million handsets will be sold out and 23 million within a year, but their prediction turned out to be false. Though the launching time of Galaxy SIII was perfect because Apple will not be introducing its phone until later 2012, still the company should have kept themselves prepared with the component’s stock. The demand of this stylish and chic set has been fuelled but inauspiciously the company was unable to send in more sets due to components scarcity, which is now resolved.

First time in Samsung’s history, its cell phone is receiving massive amount of positive response from all over the globe.  After analyzing the current scenario, now the company expects that in two months time, the demand if Galaxy SIII will exceed 10 million. Samsung should keep its fingers cross because their previous prediction took next to no time in turning out false, but after one experience they are surely keeping a good look on their component’s stock.

If the phone tops 10 million sales, it will declare itself as the fastest selling Smartphone.

While analyzing the situation Gartner’s analyst Caroline Milanesi said that ‘Samsung might have been caught off guard by the demand, not because they did not believe in their own products, but because they might have over-estimated the competition,’