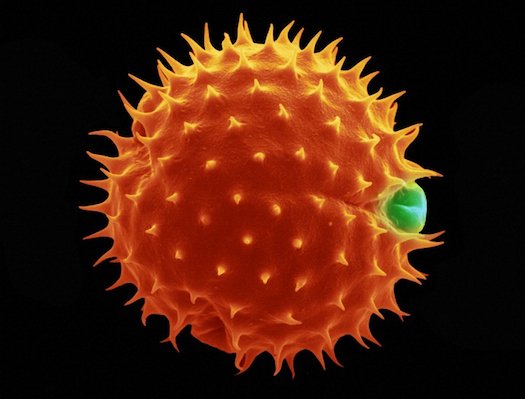 Pollen allergy is one of the most widely occurring allergies that people are suffering from these days. It occurs due to interaction with the pollen grains that exist in plants. These grains are found in the male plants and are used in the process of reproduction. This is unfortunately, the most common cause of allergic rhinitis in people. According to Robert Johnson University hospital, pollen allergy was declared as the most frequently happening allergy to the common public and this was seen as a matter of some major concern. A person who is allergic to pollen, when comes across the grain, his/her immune system responds in a way that it overreacts when the pollen is inhaled. This in turn causes some bothersome symptoms to appear and may also induce fever. The fever that is caused via pollen allergy is termed as hay fever. The symptoms that generally appear are similar to that of a common cold and are addressed here in the article.


Posted by jose-jack in Diseases