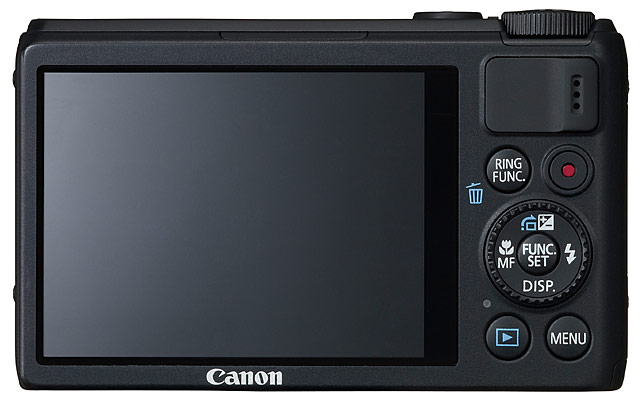 The Japanese multinational corporation, Canon surely received a shock when the acknowledged high demand of Powershot S100 cameras by enthusiast photographers stumbled down due to a lens error. This technical fault in the camera has been confirmed on Cannon’s Advisor page.

The company has not disclosed the exact count of cameras which encountered this issue but they have revealed the reason behind the error; the lens error occurred due to a disconnection of a part within the PowerShot S100 camera, which lead the optic towards a breakdown.

This 12.1 megapixel camera with the new DIGIC 5 Image Processor helps the camera improve low quality images into an enhanced quality image, but this error has sabotaged its entire image.

The company has blamed heat exposure and extensive humidity for this malfunction. Nevertheless, whatever the reason may be, the management of Cannon Company has offered buyers of Powershot S100 free repairing service. Cameras that have passed their warranty date are also eligible for this offer but the issue should be caused to the lens. For other issues, they will be charged.

The offer of mending the lens’ technical fault in PowerShot S100 only covers the residents of United States of America and Puerto Rico. Along with that, the company has also revealed that the qualified cameras are ones which have a serial number ranging between 29 and 41; for example 30xxxxxxxxxx.

Owners of PowerShot S100 residing in countries other than United States and Puerto Rico should communicate with their local support centers for help or assistance.

Make sure that the Cannon support centers are contacted on time because free repairing will not be given after the service period ends, and the repairing service will charge you with a standard amount.

The company has apologized to its customers for the inconvenience and they are striving to provide a reliable and good quality product.


Posted by aimee hudson in Cameras