Home » Places » Things to do on Holidays in Reykjavik Iceland 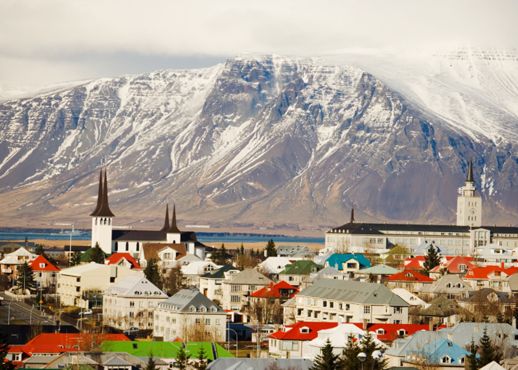 Reykjavik is the largest city in Iceland, as well as being the world’s northernmost capital. The population of the city is hardly around 200,000, and is the main hub of Iceland’s economic and government activity. Reykjavik was established as a small port by Norwegian and Celtic emigrants early in the 9th and 10th century. However it wasn’t before the 18th century that the site transformed itself into a proper town. Reykjavik is one of the most iconic cities in the world, and is a true representation of the culture and traditions of the island.