Home » Places » Things to do on Holidays in Tokyo Japan 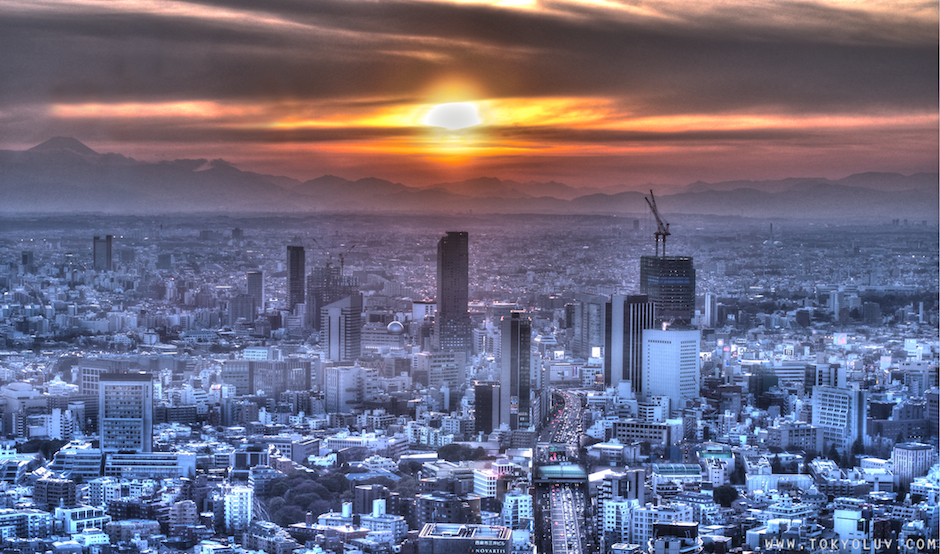 Tokyo is the capital of the Land of the Rising Sun, Japan and is considered to be one of the largest metropolitan areas in the world. The city is home to millions of residents, including the Japanese imperial family.

The city is also described as one of the three command centres in the world, the other two being New York and London respectively. Tokyo has been named as one of the most expensive for expatriates (foreigners). However, it’s still considered to be among the top ‘liveable’ cities around the globe.