Home » Places » Things to do on Holidays in York England 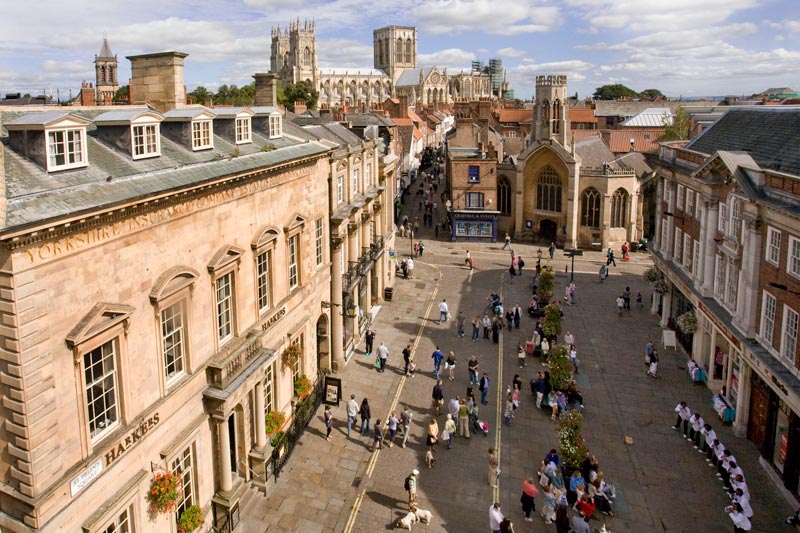 York is one of the most historic cities in England, and lies in North Yorkshire region. The city was first established by Romans as Eboracum, who founded the city on the River Ouse. since then, the city has turned out to play a major role in the politics of the country. York is now a popular tourist destination and is the second most visited city in England.