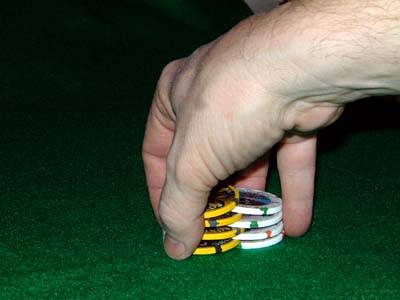 Casino chip collection has become an increasingly popular practice especially after the 1985 issue of the Bill Borland’s Worldwide Casino Exchange which published a story on Harold’s Club. Basically the practice involves the intentional retention of casino chips for collection purposes.

Initially, the hobby circled around people keeping the chips as a token or souvenir which reminded them of the casino they visited. However, with the advent of eBay, chips were collected and traded and the hobby soon turned into a business. As the popularity and demand of these collectibles grew, an official grading system was placed which placed a price tag on casino chip collectibles. The two official price guides include The Official U.S Casino Chip Price Guide and The Chip Rack.


Posted by alfred-bane in Casinos, Places